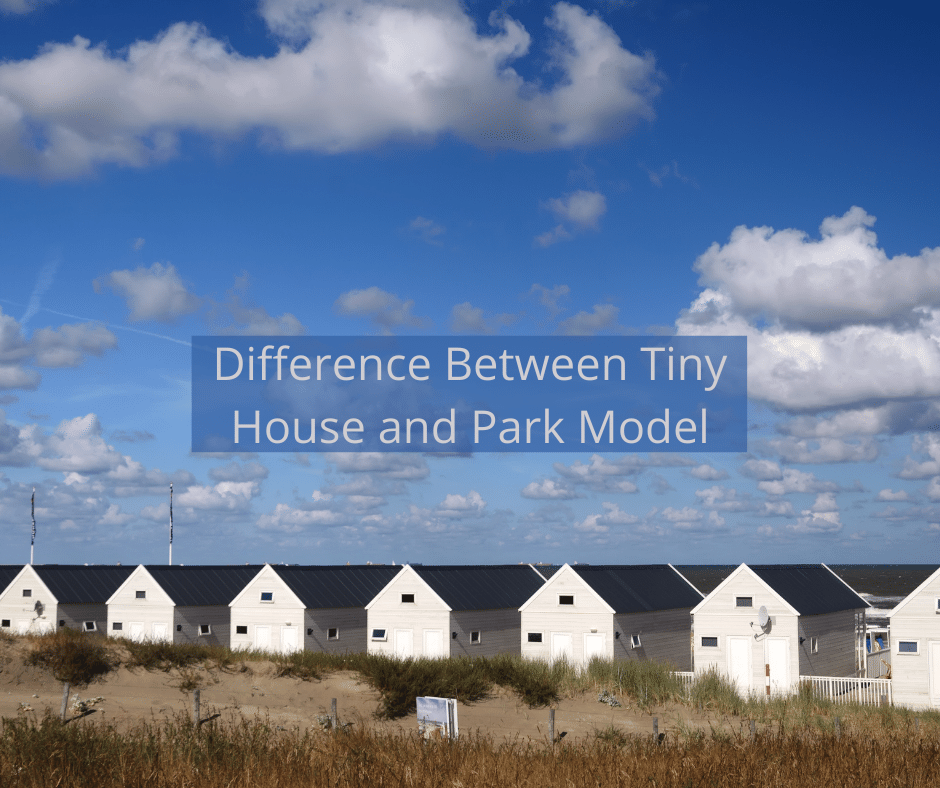 Tiny houses and park models are two similar living arrangements that are often confused for one another. But, as you’ll see below, they’re not quite the same thing!

Park model homes are mobile, but they aren’t tiny. Tiny houses can be built for less than $20,000, but park models are more expensive. A small cottage might be only 150 square feet, while a park model home is typically 400 square feet. While a tiny house is mobile, it doesn’t have to be: sometimes, people buy land and build their permanent foundations.

Park model homes are built to RV standards, while tiny houses are built to residential codes—this means that they’re not as portable and don’t conform to the same safety standards as RVs. It also means that park models can sometimes be used as permanent residences rather than just temporary housing solutions for those who want to downsize their living spaces or travel around in an RV full-time (though many prefer the latter).

Park Models Are the Same Width as A Tiny Home

Park models are the same width as a tiny home but are twice as long. A park model is a mobile home, but it’s built to RV standards rather than residential. That means it’s shorter and wider than the typical tiny house. It also means that unlike most homes, they can be moved from one place to another without violating building codes or zoning laws.

Park models are usually built on wheels (or on the skids) so they can be moved around easily and aren’t required to stay in one place forever like a traditional home would be. They’re often used as seasonal or temporary housing for people traveling or moving somewhere temporarily.

Difference Between a Park Model and A Tiny House

A Park Model Can Be Placed on Its Lot, Just Like an Rv

Park models are built to RV standards. That means park models must be placed on permanent foundations, which in many cases are built specifically for the model. They also must be connected to utilities, including a sewer system, power grid, and water supply.

If you’ve ever driven past your local RV campground and seen rows of trailers or motor homes lined up side-by-side with no space between them, then you can easily picture how this would work for park models as well.

The laws for living in an RV can vary from state to state. In some states, you can only live in an RV on land you own; others allow full-time residency if you rent the land or property where your RV is parked. You should check your local zoning laws before deciding whether or not a tiny house or park model is right for you.

It’s Fine to Use a Park Model as A Guest House or In an Rv Park, but You Can Have More Options with A Tiny Home

You can use a tiny house as a guest house and you can also use it in an RV park. The difference is that a tiny home is more compact, whereas park models are larger than tiny homes and are used for permanent or temporary residences.

Park models are typically placed on foundations and have sleeping areas, kitchens and bathrooms inside them. They’re built with wood frames, steel siding and shingles on top of the roof to protect against weather conditions like rain or snowfall if they need to stay outside during colder months (depending on where you live). If this sounds like something that would work well for your needs but you want something even smaller than what’s offered by most manufacturers today (which usually range from 250 square feet up to 560 square ft.), then consider buying one of these instead!

Don’t get the wrong idea: while these structures are smaller than traditional houses, they’re not the same.

Park models are built to RV standards, while tiny houses are built to residential codes. When people talk about building a “tiny house,” that’s what they mean—a structure that follows residential building codes and is used as a permanent residence (more on that later). On the other hand, a park model is built according to RV standards and can be moved from location to location without difficulty—but it’s still bigger than most people think of when they hear the word “tiny.”

In fact, some park-model homes are nearly as large as regular homes—they just look different! And because there aren’t any strict guidelines for how big or small a park model should be built (other than those dictated by weight restrictions), each one will vary wildly in size and appearance.

Even though they’re not usually intended for full-time living due to their size and mobility limitations (and sometimes cost), many people choose this option when looking into alternatives like tiny houses because it provides them with some flexibility: they can live in their custom home temporarily while saving up money for something bigger; rent it out when not in use; or even turn it into an RV resort where friends can stay during vacations!

We hope this article has helped you understand the difference between tiny houses and park models.If you’re looking to live in a tiny house, we love to share the our experience of living in a tiny house with you. 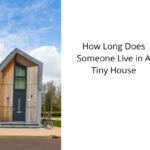 How Long Does Someone Live in A Tiny House

Do Tiny Homes Have Titles? 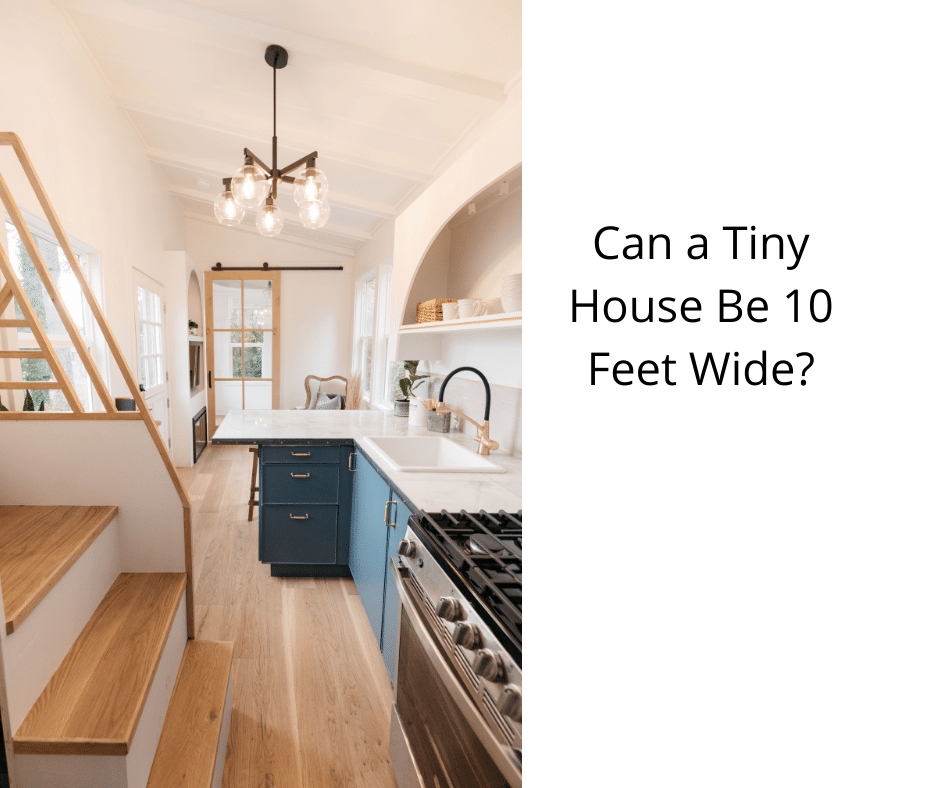 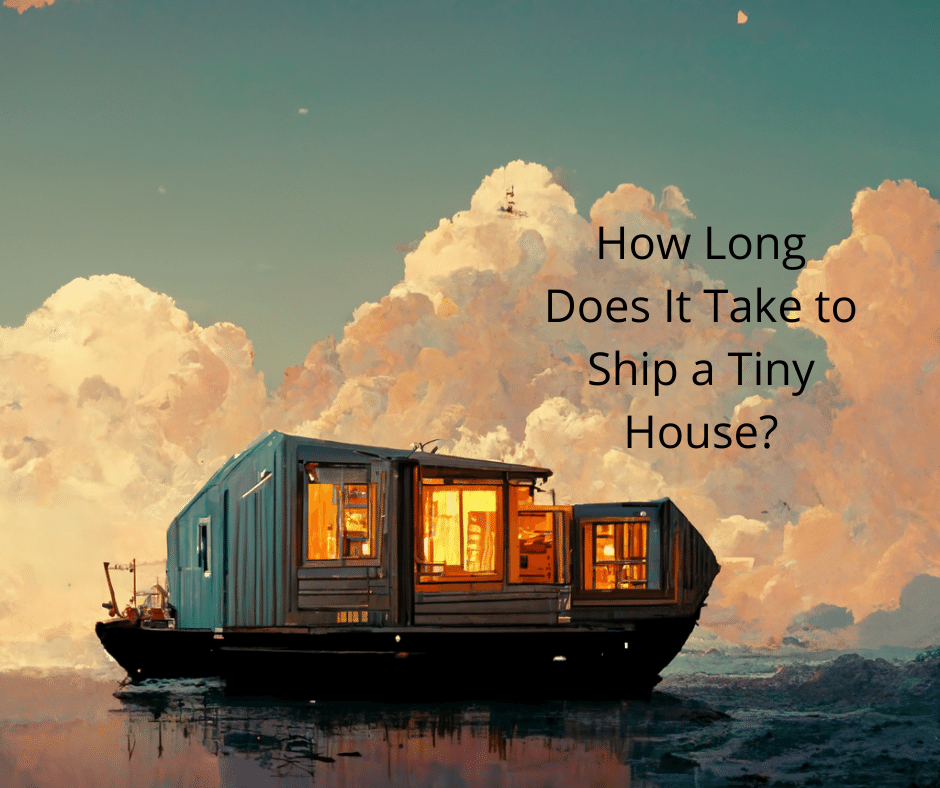 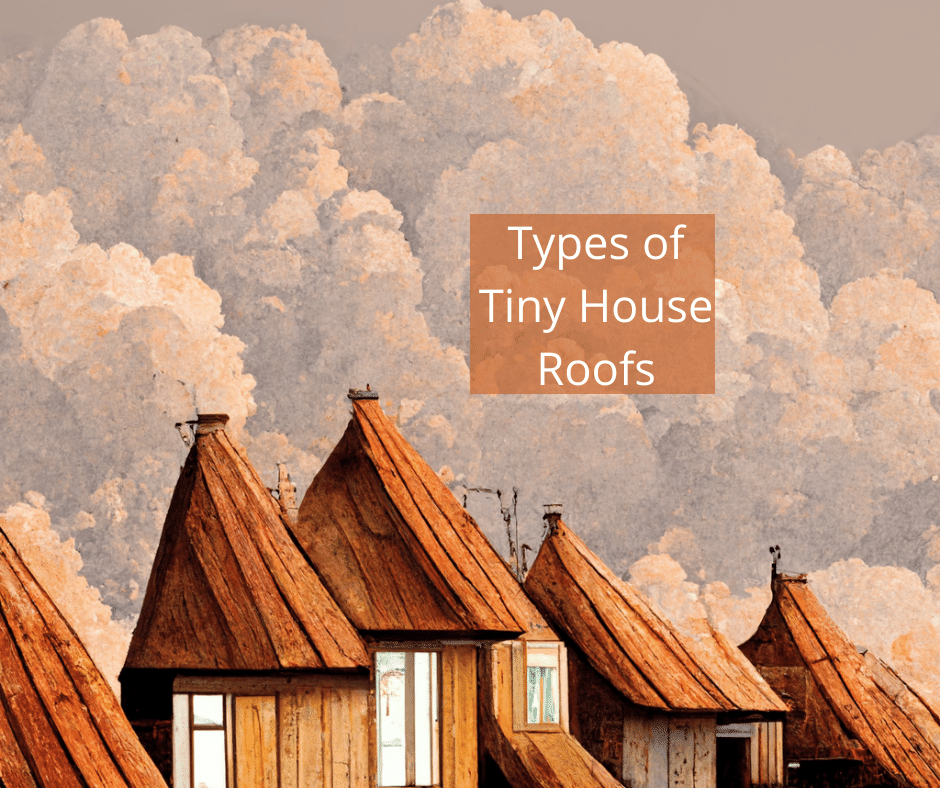